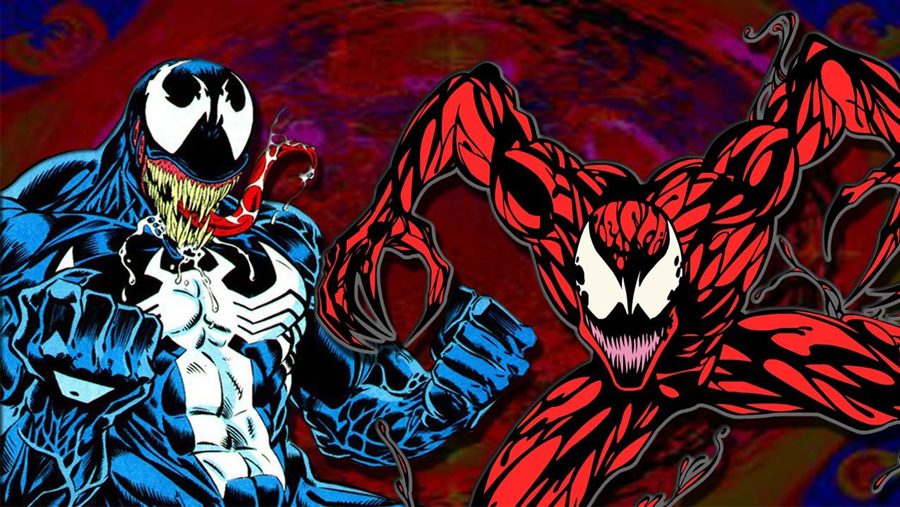 With the upcoming Avengers movie hitting the big screen last night and the leaks that have come out in the last few hours we know that there are going to be a few retirements (deaths) in the MCU leaving a big gap for team-up movies of our favorite Super-Heroes.  Here is the Comic Book Boys top 5 want list for future team-up films. (See our top 10 Silver age comic list as well) Spoilers are ahead.

5. Nick Fury and The Punisher 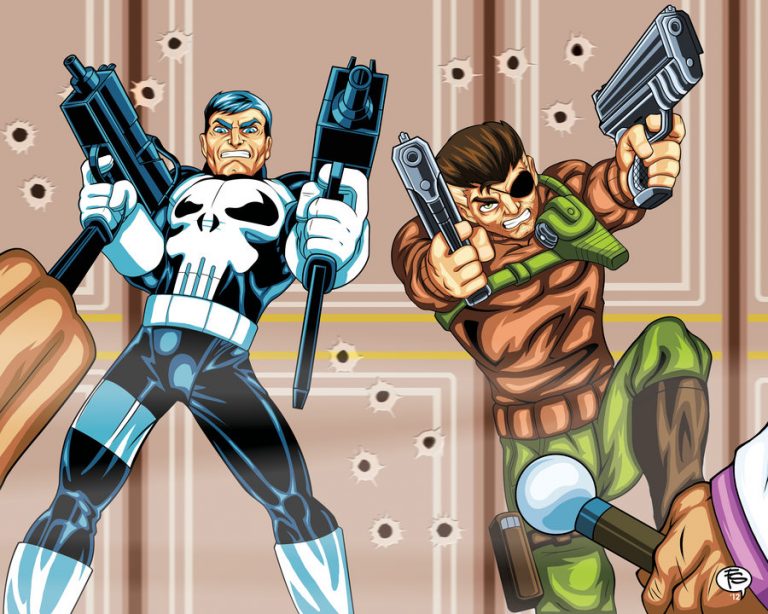 We start our list from a little nostalgia of our days as kids begging our mom for some more quarters to play the Capcom based video games at Chuck E. Cheese where you could pick from either the famous one eyed, cigar smoking badass or our favorite merciless vigilante who won’t stop until the every gang member is gunned down.  Now I know what you’re thinking Nick Fury is rumored to be dead in the MCU and the two things I have to say, Nick Fury has died before in the Winter Solider and later it was reviled that he faked his own death in order to work out who was Hydra and two Sam Jackson could really be Nick Fury Jr. If this is the true then could we possibly see another David Hasselhoff portraying of Sergeant Fury? Not to mention he did have a cameo in Guardians of the Galaxy Vol. 2.  On to Punisher casting Jon Bernthal is a no brainer. His take on the broken mercenary on Netflix’s Dare-devil and Punisher TV series reminded us how unstable the Punisher is and it kept both men and their girlfriends butts glued to their couch on Netflix and Chill nights. One could argue that the reunion of these two will happen on Punisher’s TV series but eventually it this fanboys dream that the universes will continue to mix and we will see more elaborate endings to TV series on the big screen.  Which brings me to number 4 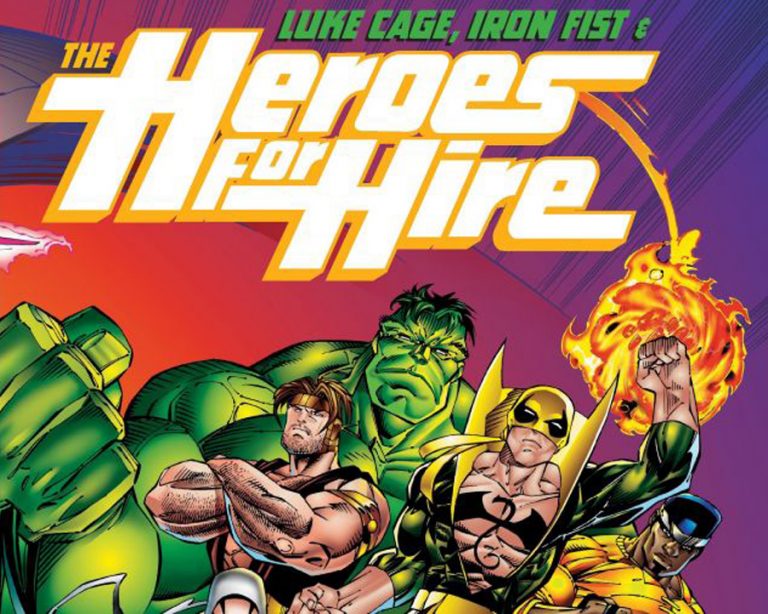 There is has been no doubt that Luke Cage has made a big splash in the MCU and depending on the success of the new Aquaman Movie coming out at the end of the year we may get to see a glimpse of Marvels first superhero Namor the Sub-Mariner.  Throw in a little Iron-fist, Scot Lang as Ant-man and Marvels new movies rights for The Human Tourch and you have a perfect start to the Heroes for Hire 2nd series from 1996. Power-man and Iron fist are already playing nicely on Netflix’s defenders and we know that Paul Rudd is on contract for two more Ant-man movies so this could be Disney’s… I mean Marvel’s new stay at home base team much like the Avengers have been for the past 10 years (minus Thor and Hulk… but mostly Thor).  The only thing that you may need in this mix would be a member of the 1996 series that can really bring the comedic style to the screen along-side of Paul Rudd, I know which green hero you are thinking of but I am saving her for later, since Scarlett Johansson is staring in her stand-alone feature and Hulk was in the second team of Heroes for Hire we may get to see the bomb shell Russian assassin and the big guy teach the new comers the ropes when dealing non-intergalactic threats. 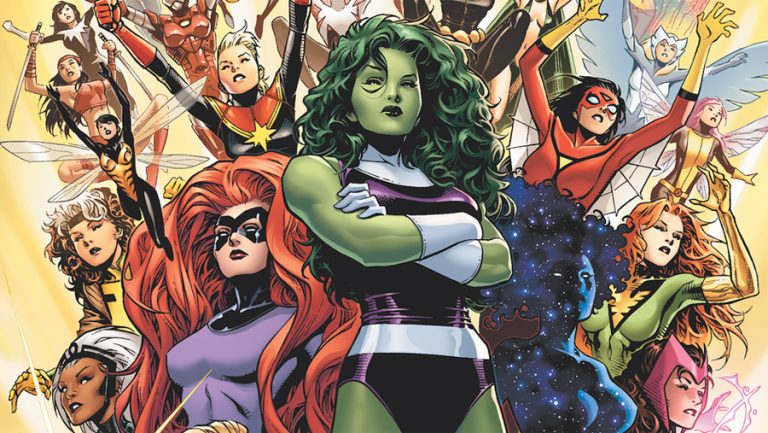 Not to be confused with Mr. T’s A-team the A-Force is a mixture of all women kick ass force created in 2015 with high membership fees.  Just to name some of the members who we have seen or know are going to be in either MCU movies or TV shows include: Black Widow, Peper Potts (yes Iron man’s girlfriend), Scarlet Witch, Jessica Jones, Ms. Marvel, Gamora, Cassie Lang as Wasp (Paul Rudd’s daughter), Electra, Valkyrie and Medusa.  Now bring in the 20th Century Fox line-up of the A-Force and it includes: Storm, Jean-Grey, Psylocke, Kitty Pryde, Rogue, Emma Frost, X-23, Jubilee and Domino.  If Sony still plays ball we know that there have been rumors of a Black Cat appearance in the upcoming Spider-man flicks, she’s in the force too.  Now if the above superwomen weren’t enough for you then let’s add a fourth wall breaking Sensational She-Hulk(I told you she was coming) as the leader of the A-Force.  Bruce Banner’s cousin has the same mannerism in the Sensational She-Hulks comics as our friendly neighbor-hood Deadpool along with brute force only Gama rays can give to lead this ass kicking female force.  Note to the wise you wouldn’t want to stand up any of these ladies especially with friends like those behind them. 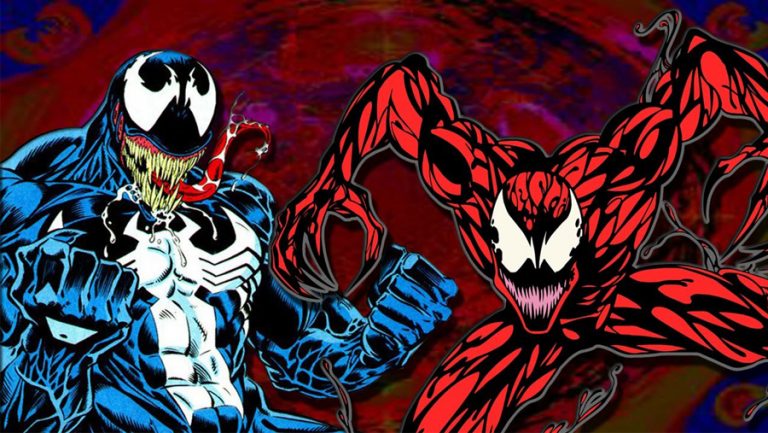 While this is mostly on the Sony side of the Universe we know with Spider-Man’s appearance in Captain America Civil War and Iron Man’s in Spider-Man Homecoming we know that the two production companies have figured out that if you want to do it correctly you may want to share, let’s just hope this lasts.  With the release of Ruben Fleischer’s new Venom Movie coming out this October looking like it is going to break box-office sales the question is going to be what do you do next? Pair him with his symbiote crazed brother Carnage of course. Now the next part might be a little of a stretch, if you are going to bring in Carnage then the biggest threat of course will be Spider Carnage from the 90’s series which now brings in Madam Webb and the Beyonder.  During this series Madam Webb and the Beyonder put Spider-Man to the test which included him having to assemble a team of super heroes to battle super villains. Now the reason why this is important to both the Sony Universe and the MCU is because it will allow both the MCU and the SCU to have their own Super Hero packed Finale and it all starts with introducing Carnage into the symbiote series. 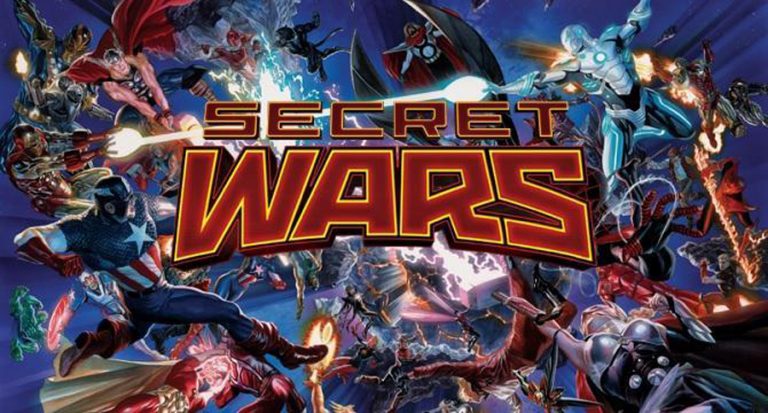 While Spider-man is facing off against his own group of super villains from both of the SCU and the MCU, a Bruce-Banner infused Hulk with possibly a new Piper Potts Iron-man and Jane Foster Thor team up with the newly purchased X-men and Fantastic Four (among many others) to battle against Dr. Doom and Galactus (again among many others).  Whom may you ask brought all of these super heroes and super villains together on this Battleworld planet? Well the Beyonder of course. “I am from Beyond! Slay your enemies and all you desire shall be yours! Nothing you dream of is impossible for me to accomplish!” Bringing an all-out war on Battleworld and within the trials of the Beyonder in the SCU this will allow both companies to share their characters and since the Beyonder is both fan favorites can play their role in both Battles.