Below are the most valuable comics from each era first off, Golden Age Comic books.

The years that incorporate the Golden age are between 1938 and continues on to 1956, after the Golden Age is the Silver Age

The Golden Age of Comics is what every collector dreams of night.  In this era we see many of our favorite heroes first appear in print.

In The Golden Age of Comics there were a lot of test series that had some of our favorite Super Heroes first appear in titles that were not named after themselves.  All-American Comics #16 is a perfect example below.

If you are lucky enough to have any Golden Age Comics and want to know where if they are valuable let the Comic Book Boys do all the heavy lifting and get your free appraisal here.

Jump in your time machine to the other Eras:

10 Most Valuable Comic Books From the Golden Age 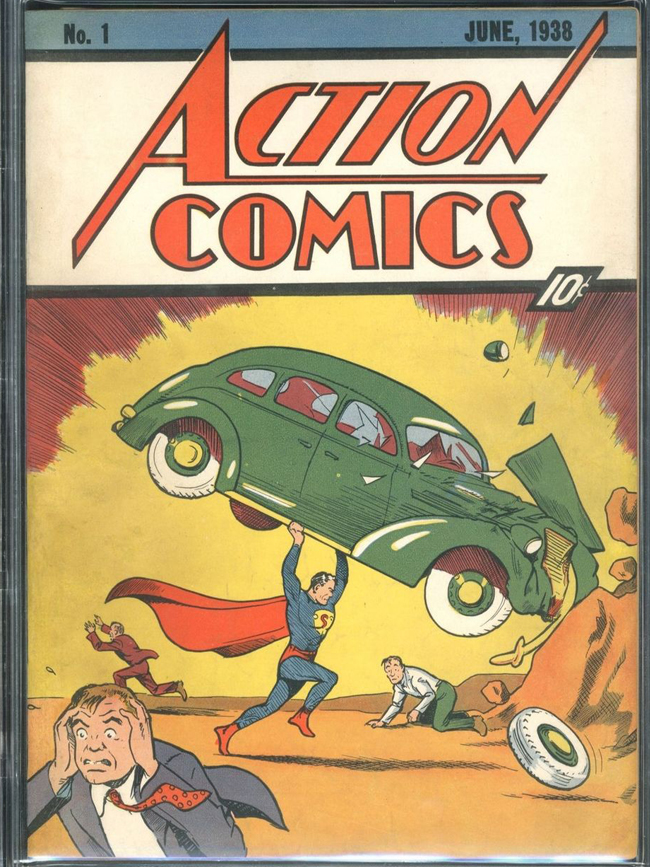 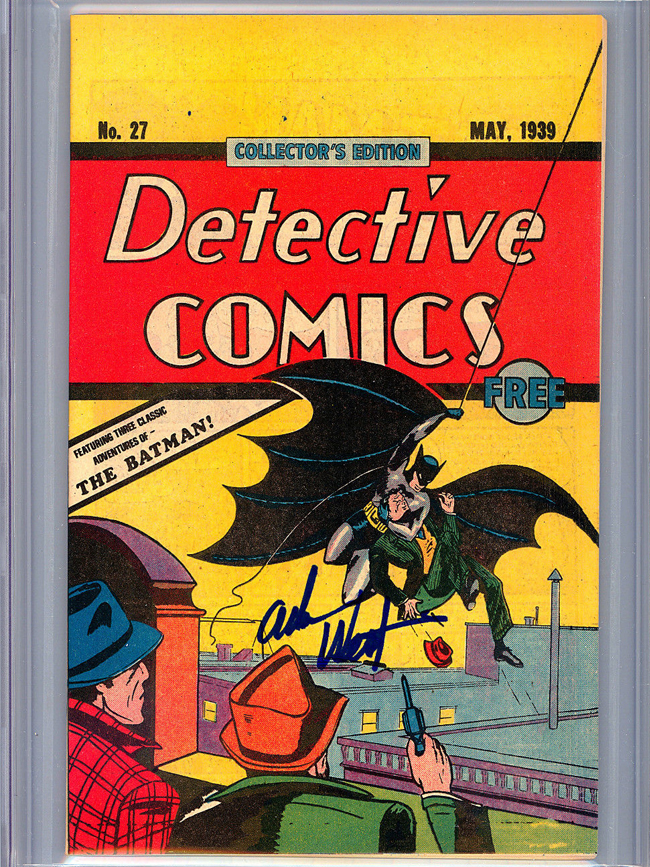 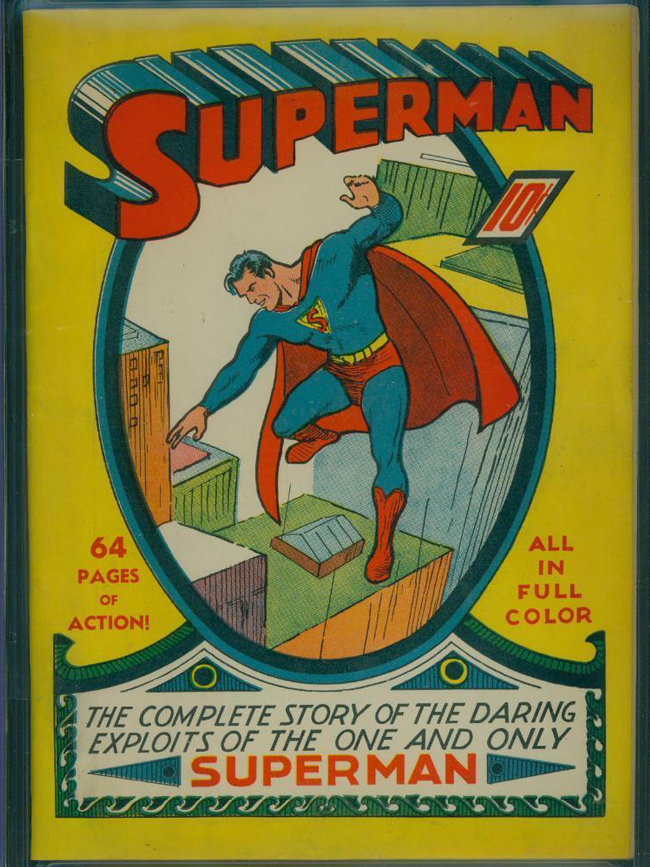 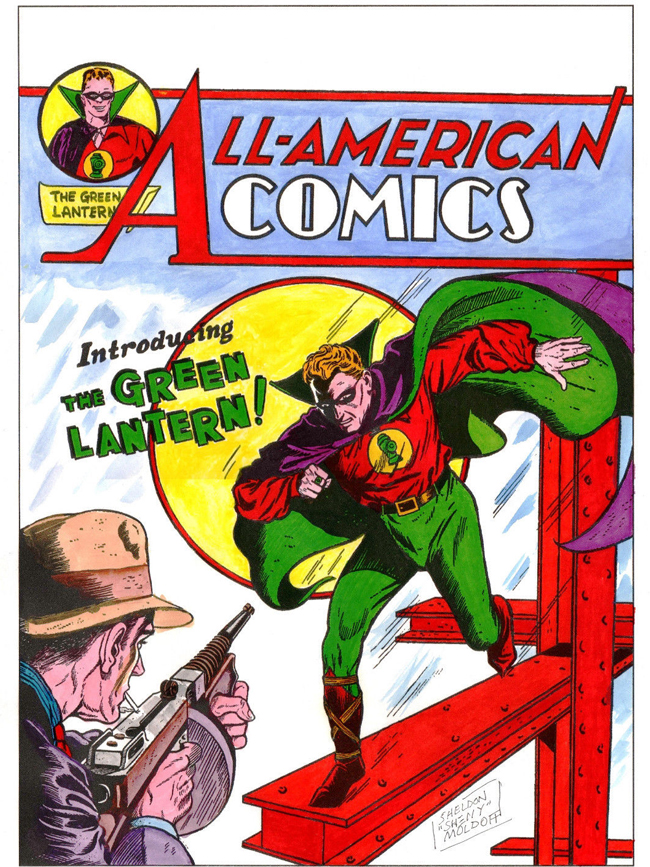 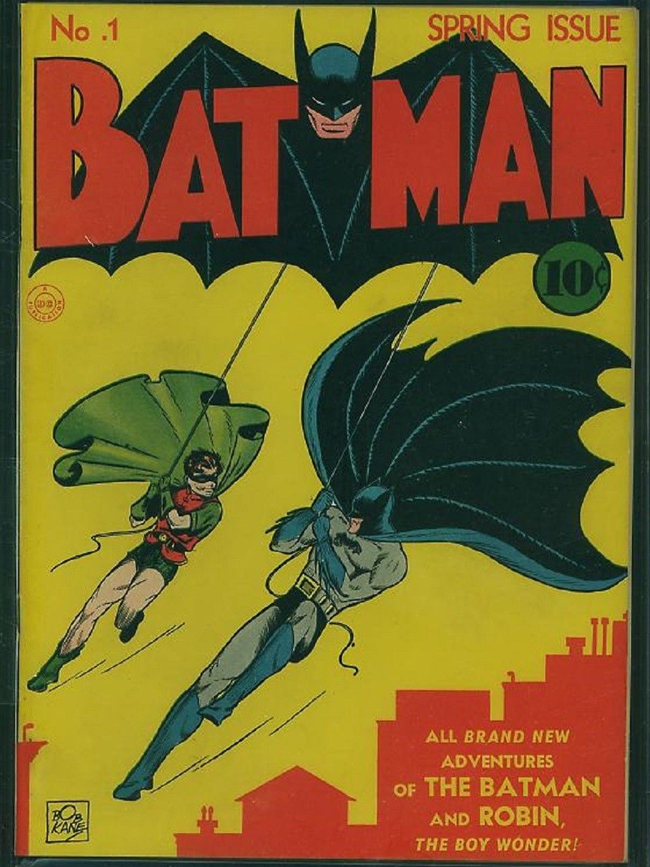 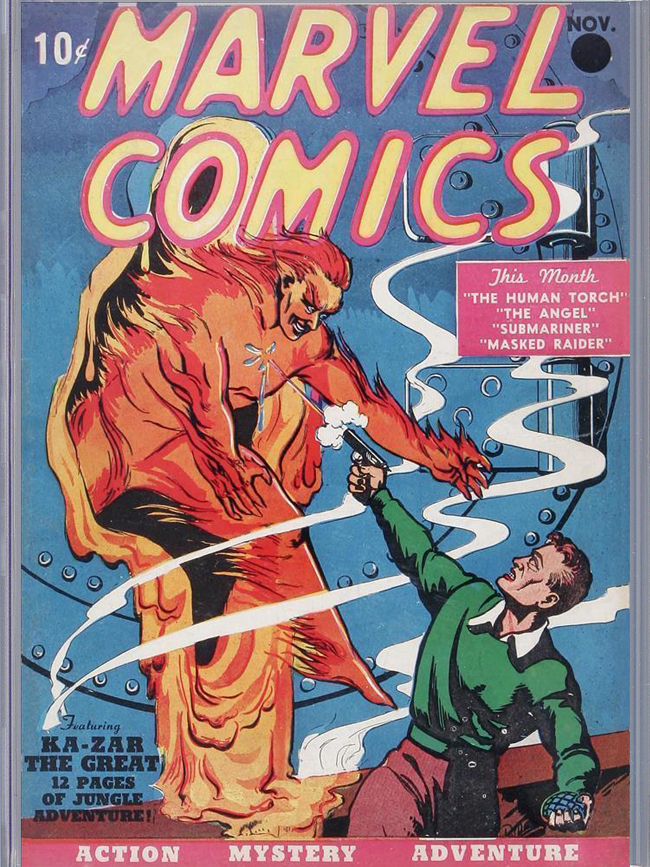 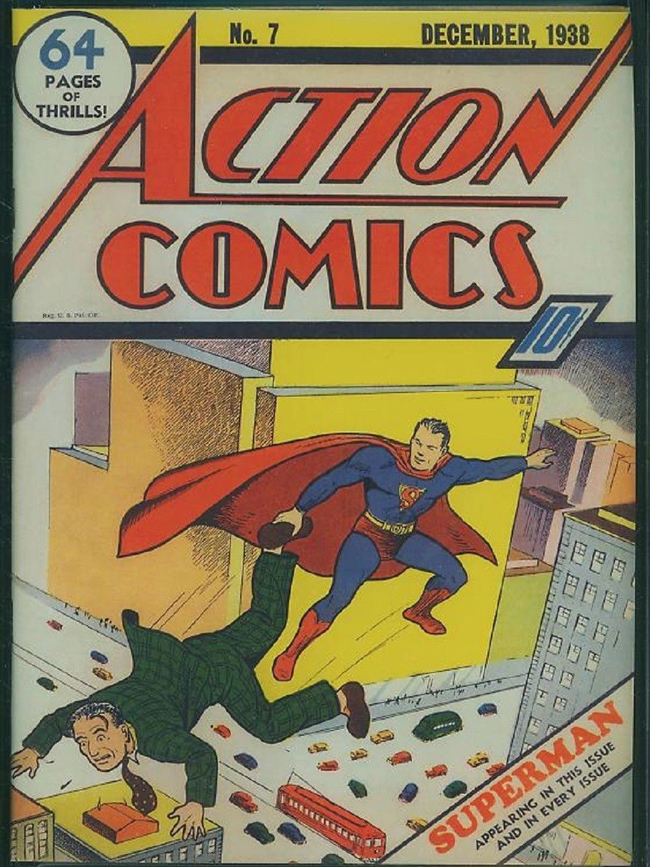 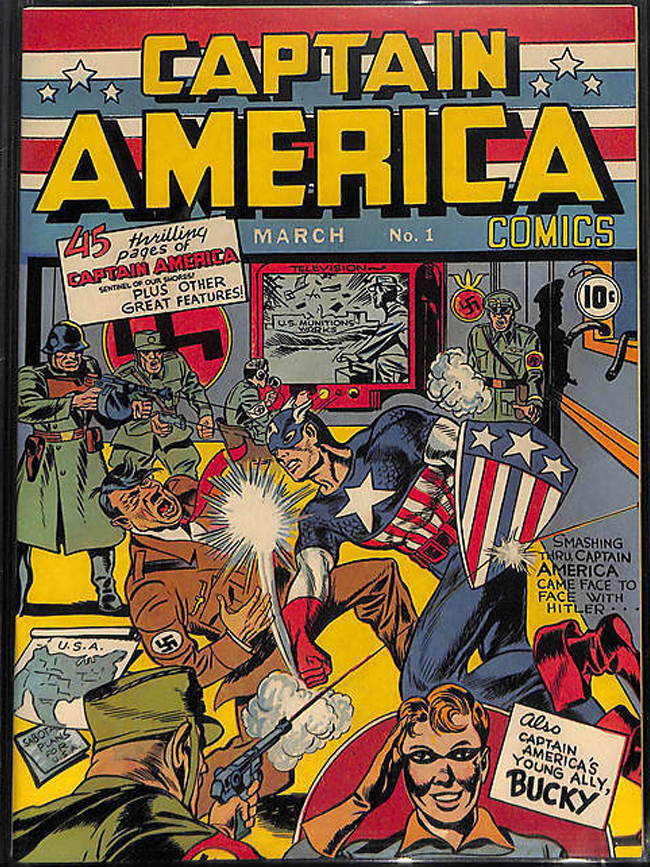 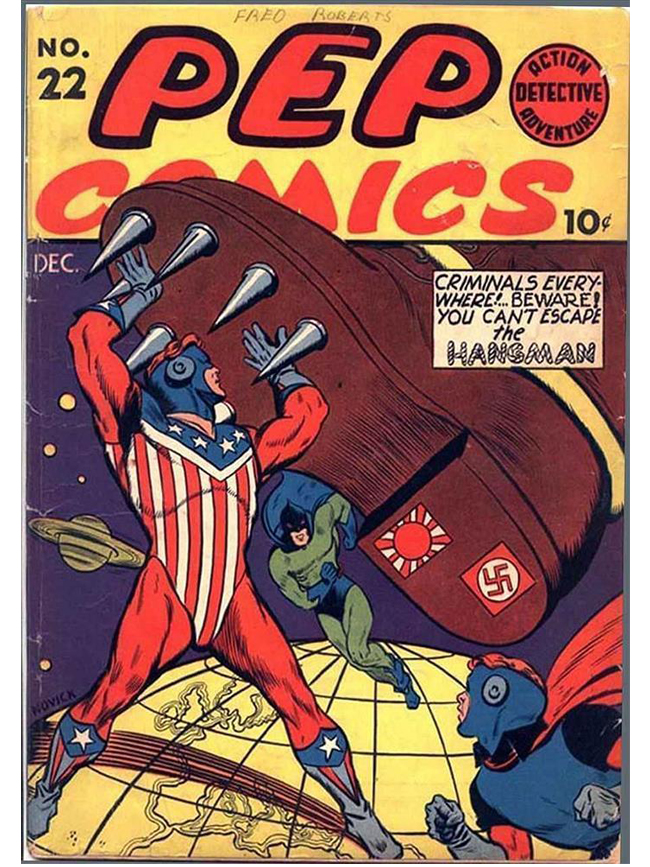 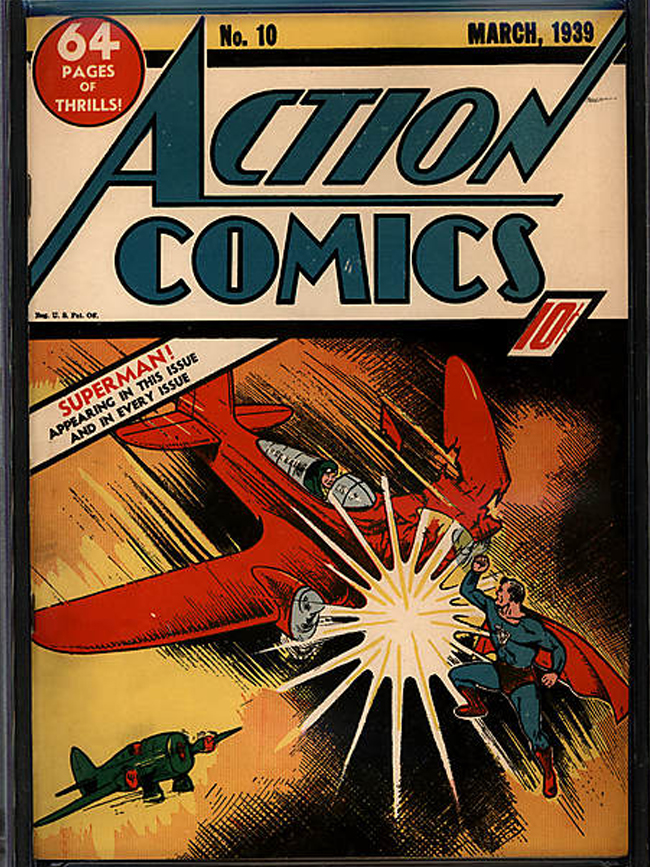