Now that you have gone through and picked out the top valued Golden Age Comics its time to do the real work and that is look at the Top 10 Silver Age Comics.

Silver Age is can be both easier and more difficult to determine which ones are valuable.

Where the Golden Era of Comics hid their key issues under “test titles” the Silver Age of Comics is all about our favorite heroes and super teams get their very own titles.

In the Silver Age of Comics the other thing to take a close look at is not only the heroes but also their arch enemies, for example the King Pin to the Spider-man or a Bizarro to Super-Man.

The final thing to look for with Silver Age Comics is the supporting cast.  A great example of this is why is Aquaman 11 worth more than Aquaman 10?  The answer is first appearance of Mera.

Below we gave a few examples of our heroes getting their own titles and the Super-Hero Teams we all enjoy on the big screen.

If going through the 1000s of Silver Age Comics is not your thing, let us do the work for you and get your appraisal here. 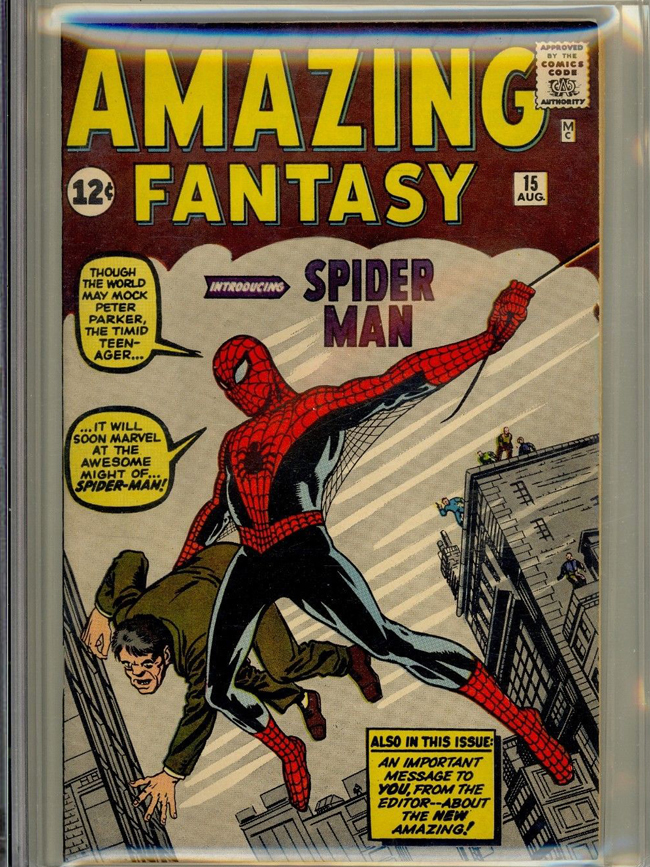 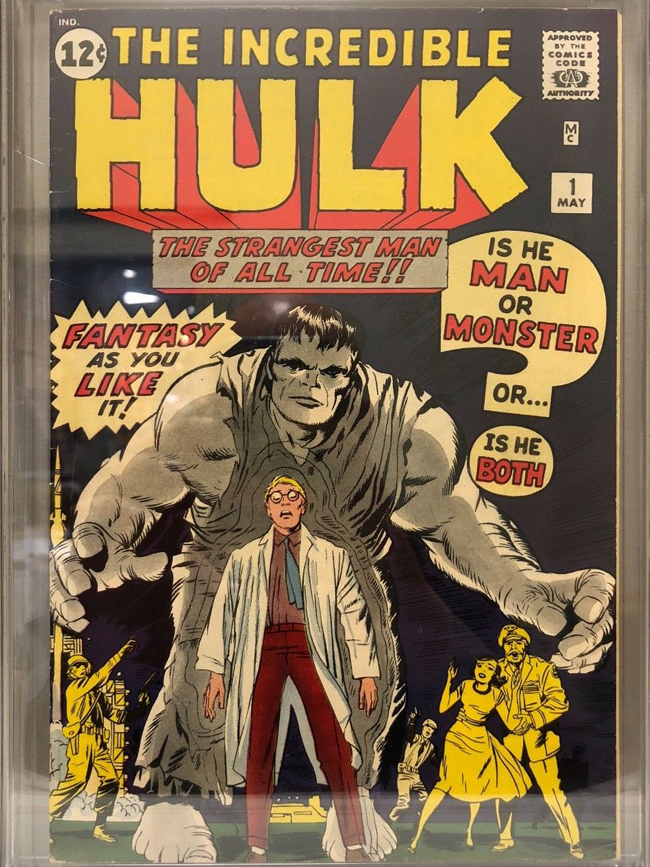 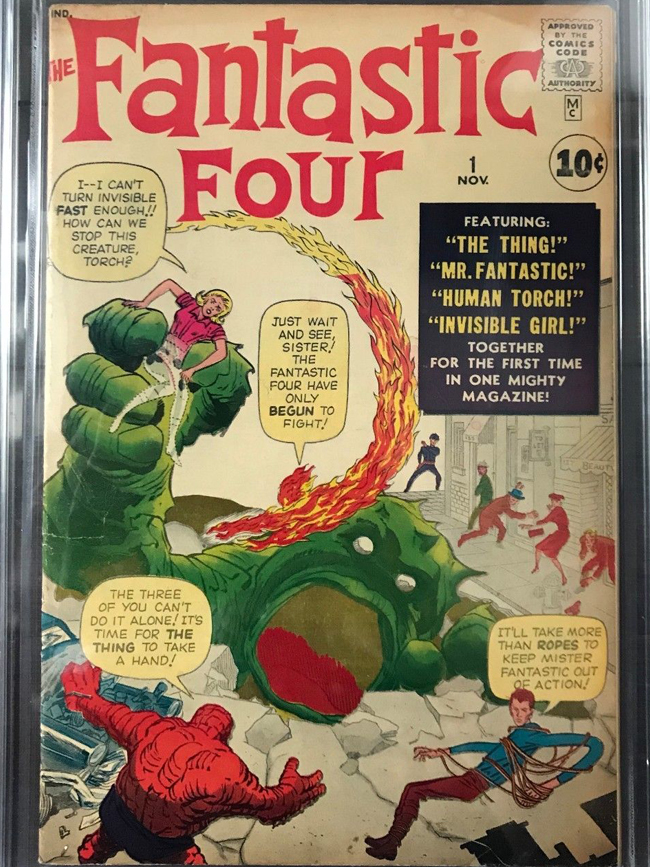 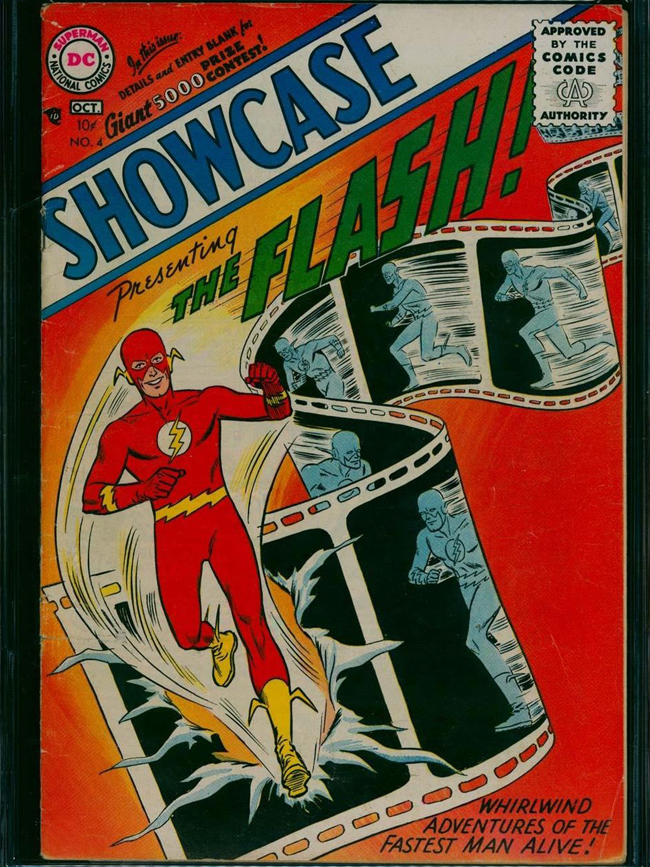 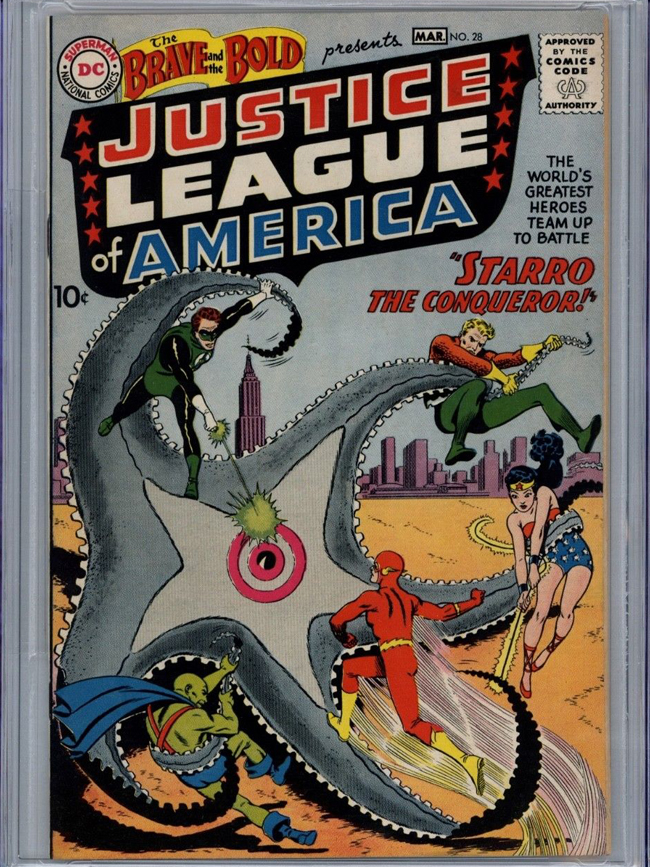 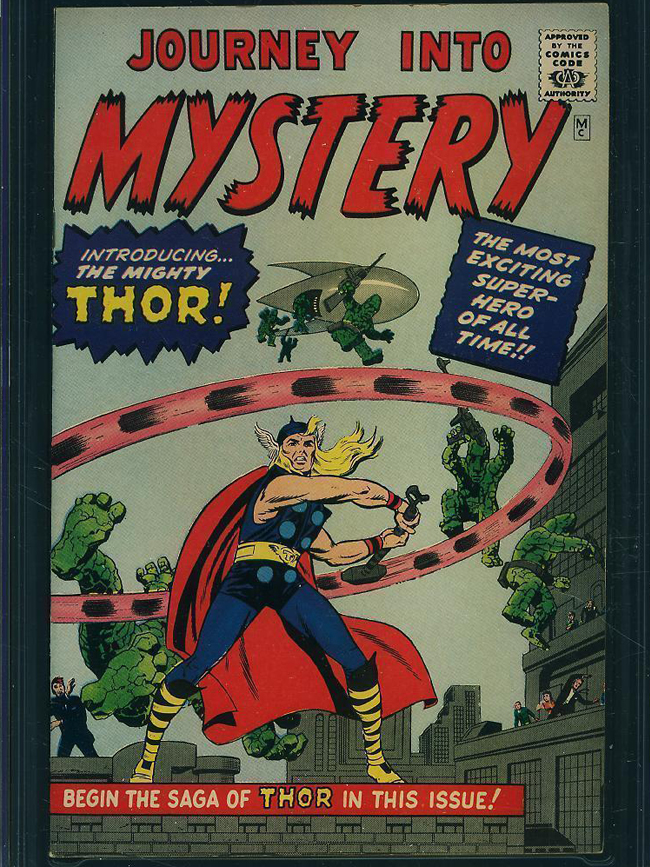 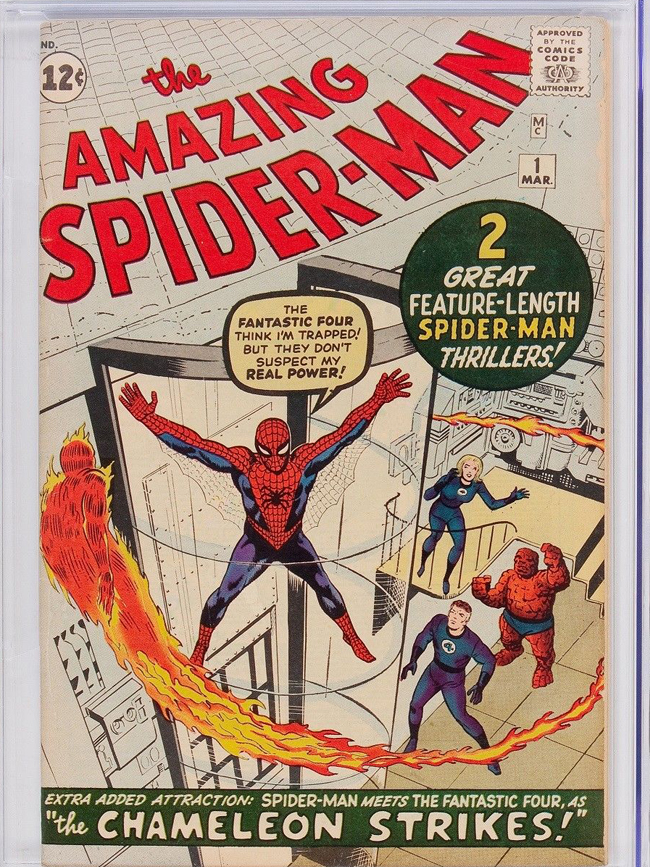 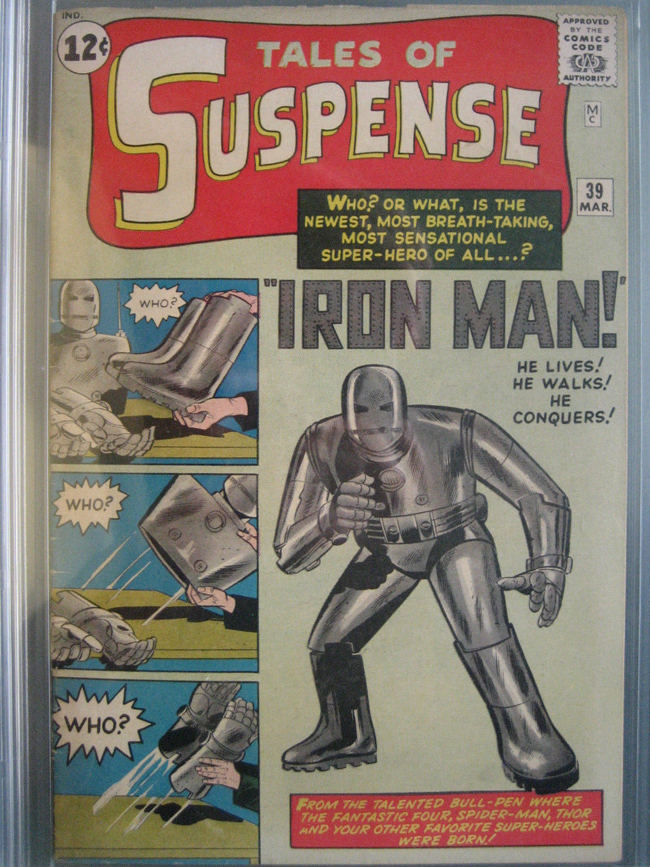 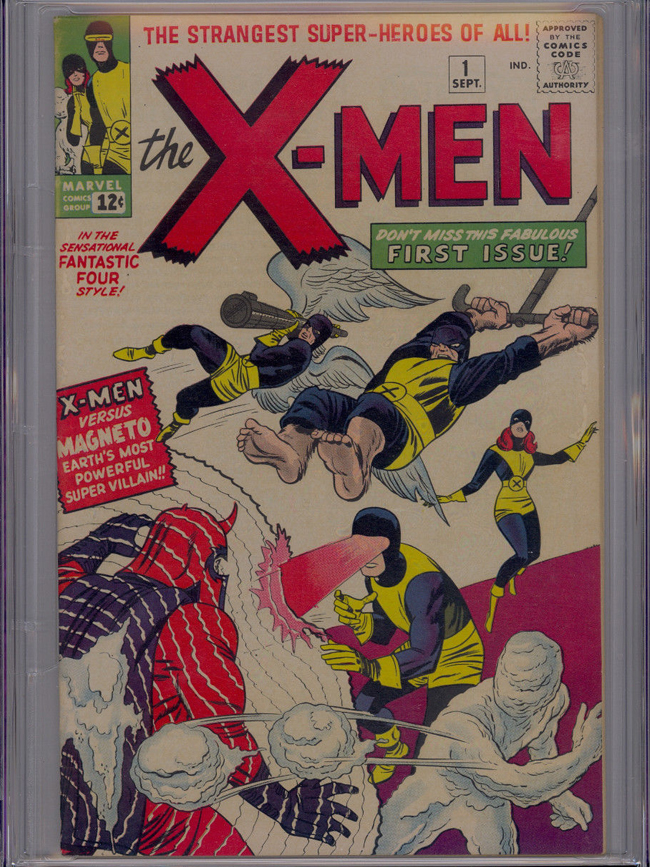 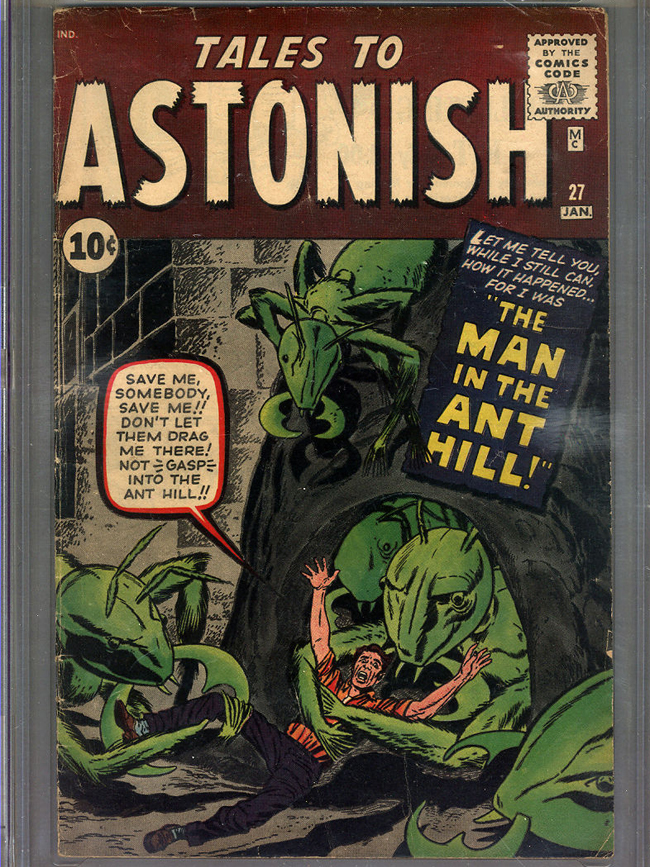